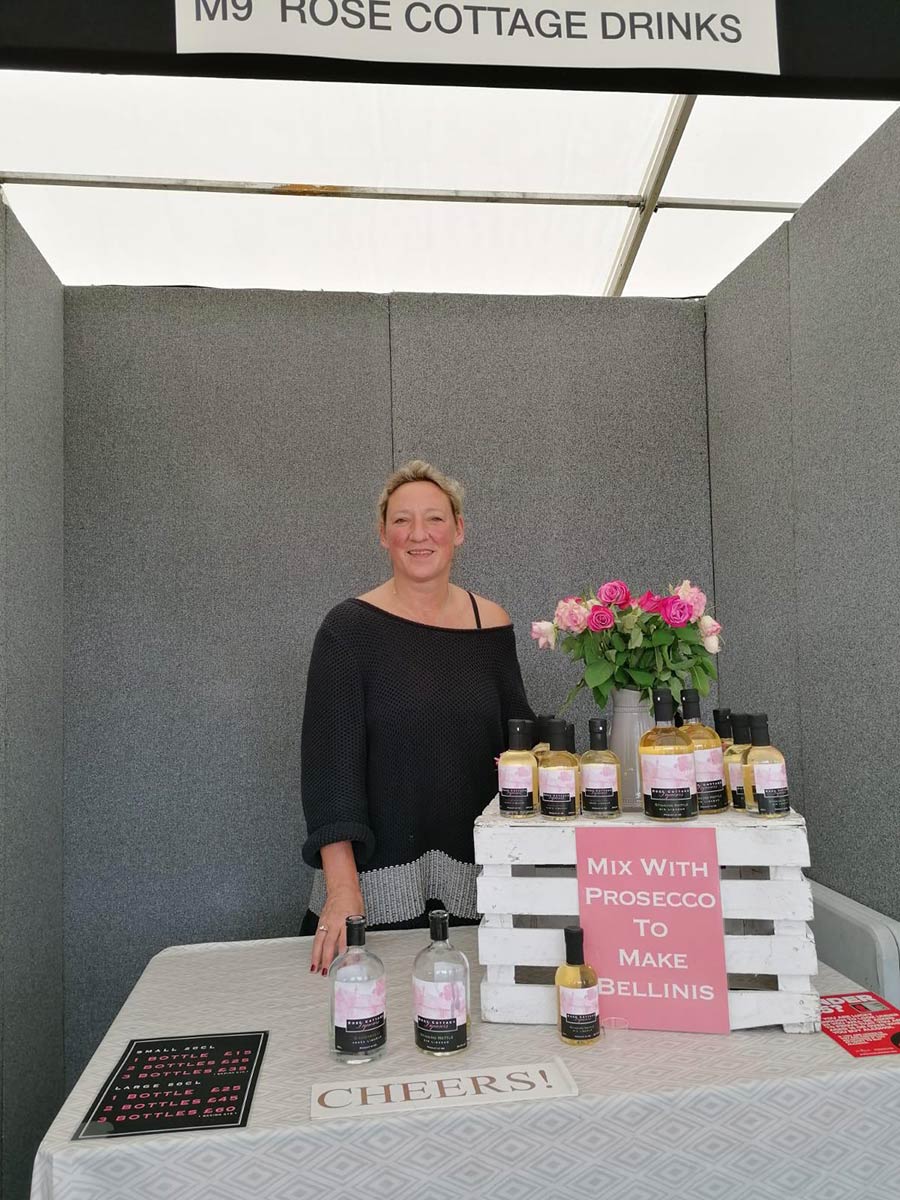 Although celebrated as providers of gin liqueurs, we decided to try the Vodka Raspberry and Peach liqueur and were most impressed. We clearly found this would make a fabulous Raspbellini when added to Prosecco or, with its outstanding flavour, a wonderfully refreshing springtime garden tipple when added to sparkling water. 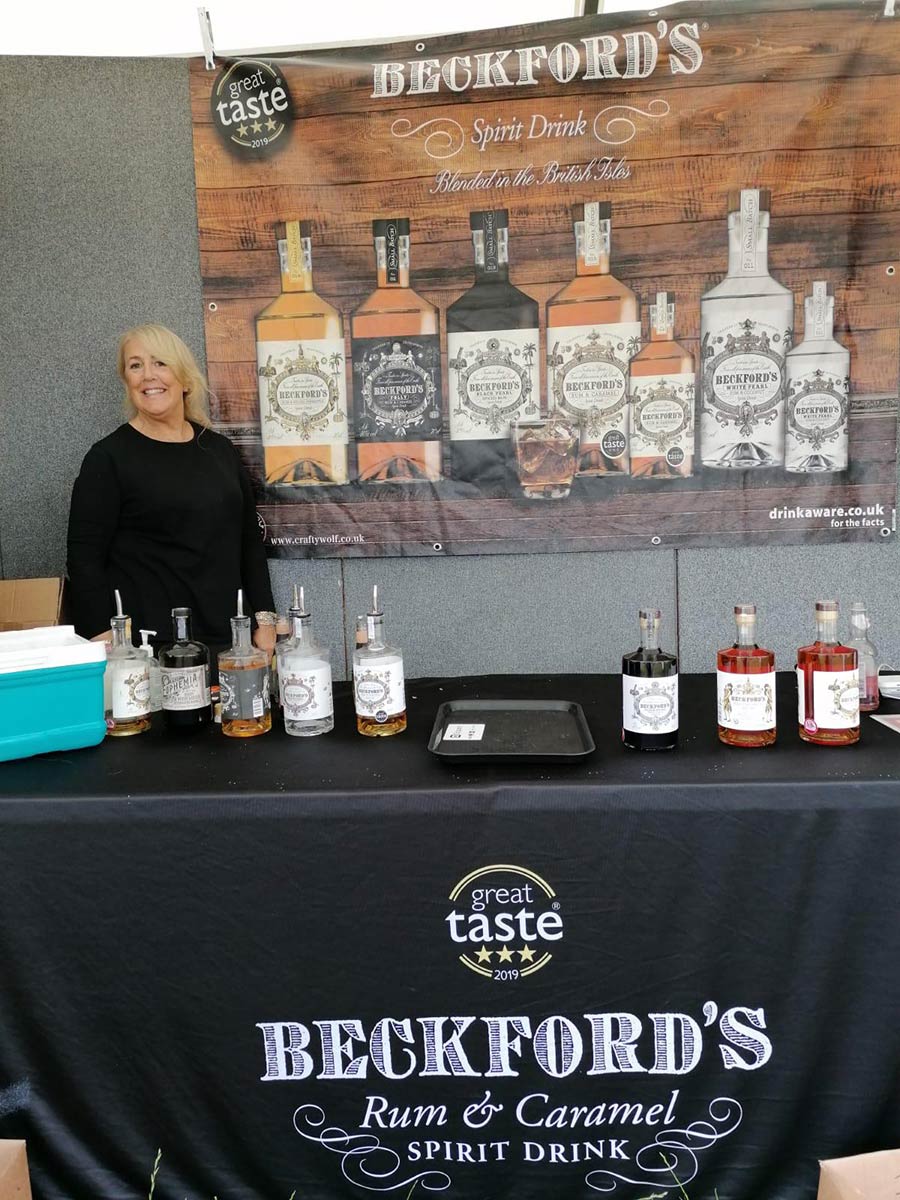 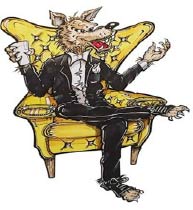 Crafty Wolf’s brand Beckford’s (Rum Spirits) have a line up of amazing rums, including the 3* Great Taste award winning Caramel Rum.  We tried this, amongst others, and found it to be deliciously smooth and terrifically on trend! 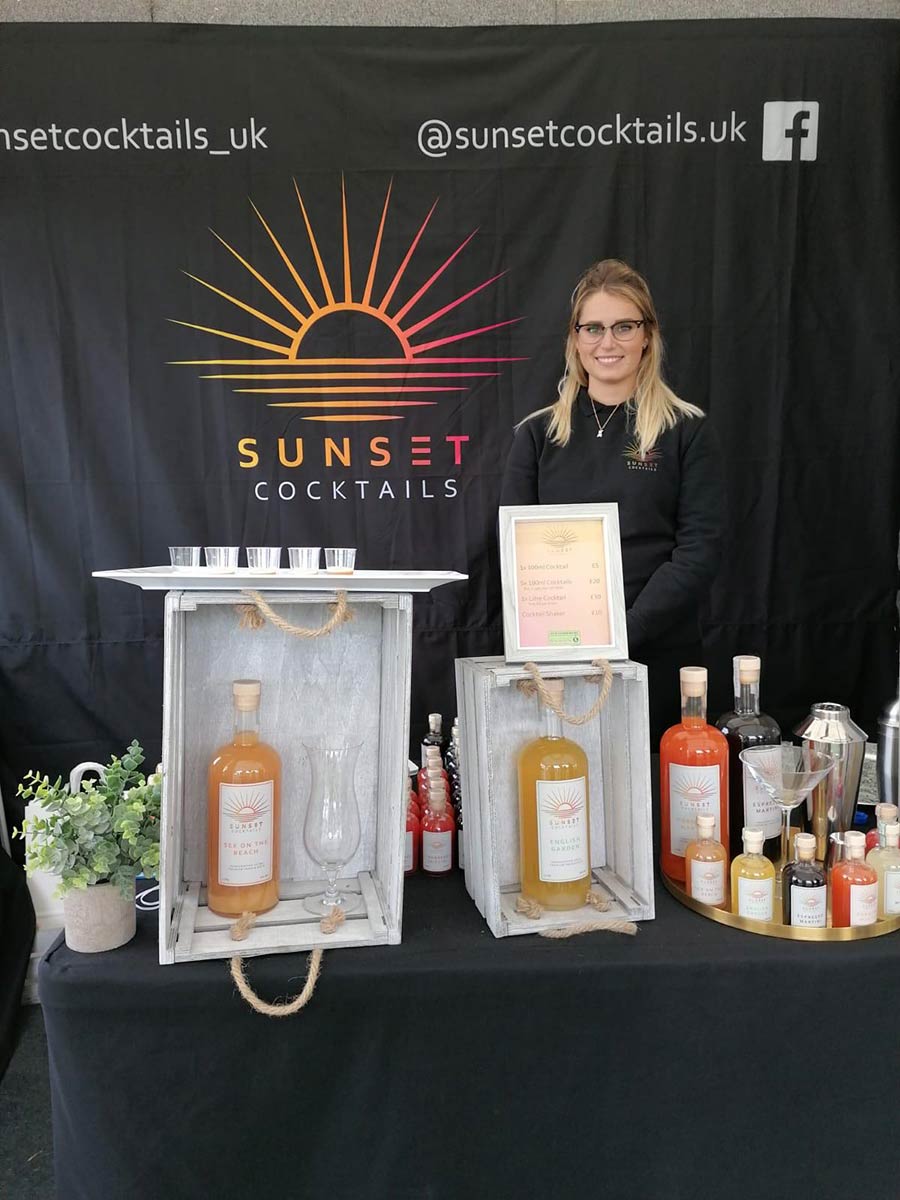 What a great idea – ready made cocktails – 10 servings in a bottle –  just shake, pour and garnish.  We tried the Sex on the Beach cocktail  and it was certainly enlivening! There are a few stories of how this cocktail came about – the most famous one is that in 1987 a bartender named Ted Pizio was inspired by a promotion to sell the most peach schnapps so he invented a cocktail featuring it.  He named it Sex on the Beach because he thought that was the main reason spring breakers visited Florida.  Whatever the reason, the Sunset Cocktails interpretation containing premium vodka, peach schnapps, orange juice and cranberry juice is a winner! 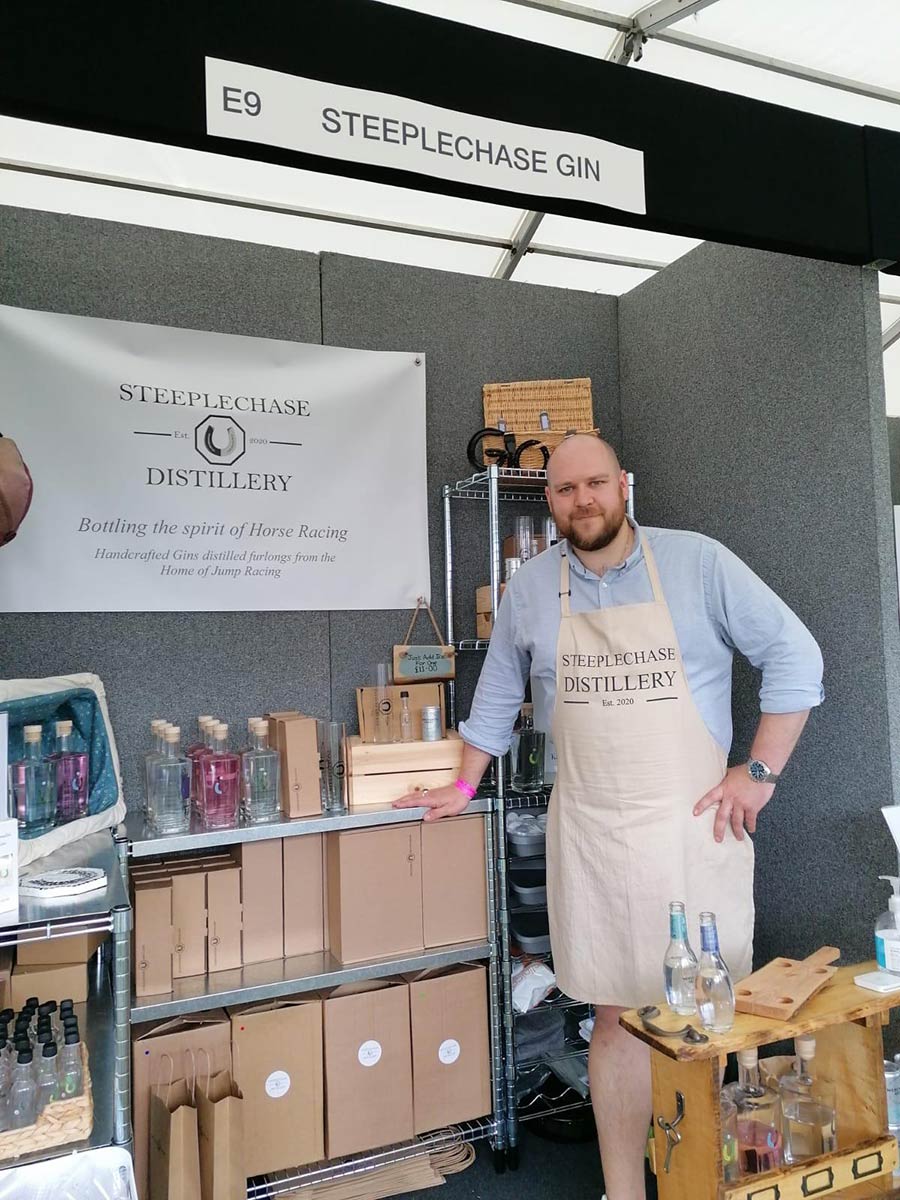 We were inspired with this new entry into the gin market and Cheltenham based Master Distiller, Adam Mitchell, has certainly delivered on his aim of producing front running gins of the highest quality with uncompromising flavour.  We tried The Steeplechase London Dry Gin – this is created around locally foraged Norway Spruce as the core botanical, being one of the main components of steeplechase fences.  Steeped for 24 hours with juniper, spruce and coriander before being batch produced in a copper column still, the result is a fragrant and powerful London Dry Gin. 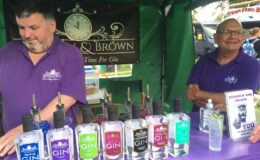 Trends and our review of the most enjoyed exhibitors at the Cheltenham Christmas Gift and Fashion Fair, Saturday 19th October 2019, the Centaur, Cheltenham Racecourse.

Good Taste Food, Drink and Homewares – Research and our review of the most enjoyed exhibitors at the Cheltenham Fine Food Event, Sunday 6th October 2019.

Good taste food and drink – research and our review of the most enjoyed exhibitors at the Cotswold Show, Cirencester park, Sunday 14th July 2019.

PASSING ON SIX POINTERS FOR SUCCESSFUL CONTENT MARKETING, AS PRESENTED AT A CIM WALES MARKETING MASTERCLASS

We are opening up! – Continue with engagement strategies